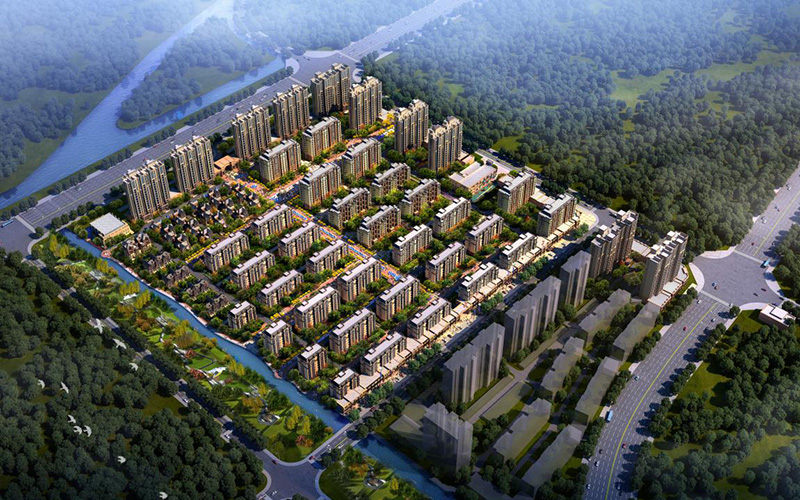 Changge Hengda·Sunshine City is a high-end real estate built by Hengda Group. The total planned land is more than 1,000 mu. The project is divided into three phases of development and construction. The first phase of the city villa group covers an area of 337 mu, with a total construction area of 400,000 ㎡ and a plot ratio of 1.82， The greening rate is as high as 40%. The second phase of the Jinyuan Group and the third phase of the Fuyuan Group were all planned and landscaped design by Shanghai Tongji City Planning and Design. In the planning, we follow the concept of harmonious coexistence between man and nature, and integrate landscape and architecture to achieve the overall effect of “adding in the garden”. 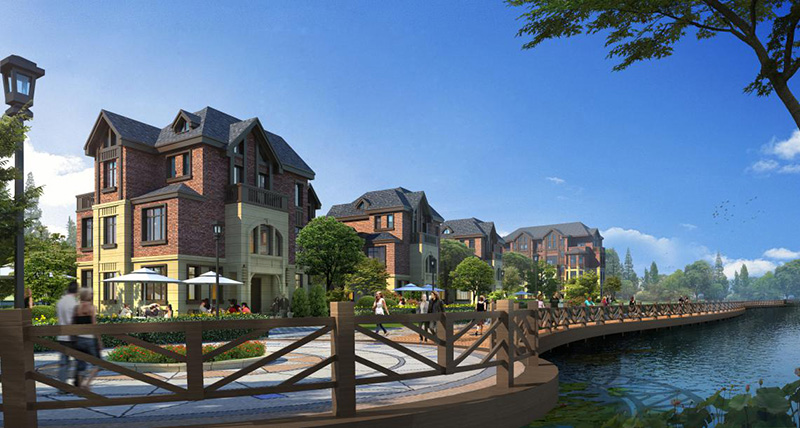 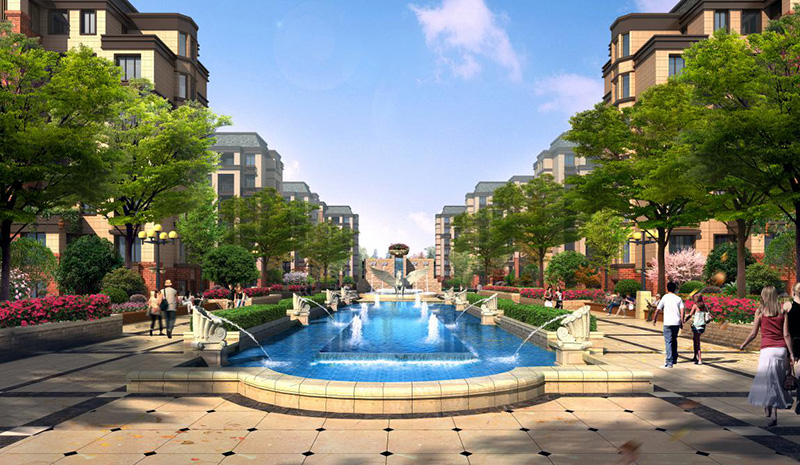 Changge East District, as the bridgehead of Zhengxu Rongcheng City, is adjacent to Zhengzhou Airport Port Area and Zhengzhou Free Trade Zone,it has been included in Zhengzhou's half-hour core circle and has considerable influence and competitiveness,it is taking off at once with unlimited potential. Hengda Sunshine City occupies the core area of Changge East District. From here, there is always the fastest and most convenient way to get to where you want to go. Zheng Xu Light Rail is adjacent, Jing-Hong Kong-Macau Expressway, Weiwu Avenue, and Getian Avenue are not only convenient and fast to travel through Changge, but also into Xuchang and Zhengzhou half-hour life circle, and can travel all over the country.

Over the past 28 years, our Group has developed King of  North, Jinhui plaza , NAPA Xidi ……