Hengda Group (Holdings) Co., Ltd. (hereinafter referred to as Hengda Group Holding) is the second real estate company in Henan Province to be directly listed on the main board of the Hong Kong Stock Exchange through an IPO (stock code: 3616.HK).

Mr. Li Xiaobing (right), the chairman of the board of directors of Hengda Group, and Shi Genzhi (left), the mayor of Xuchang City,jointly knocked the listed bronze gong. 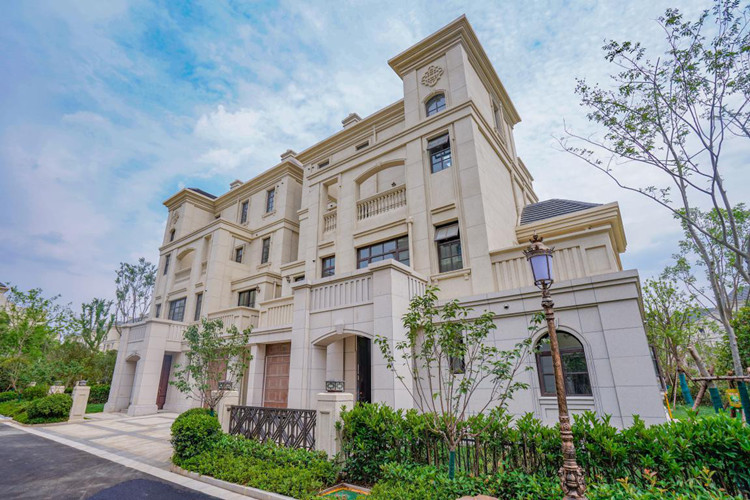 Over the past 28 years, our Group has developed King of  North, Jinhui plaza , NAPA Xidi ……